'Music is a synonym of freedom'. Interview with Francesco Tristano 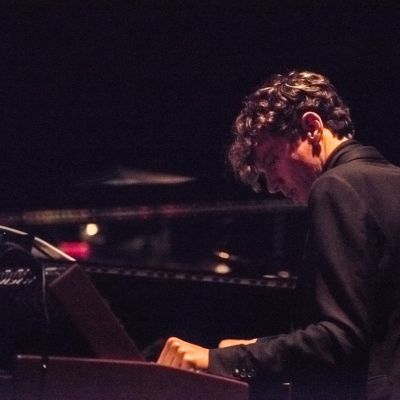 Francesco Tristano – classical and experimental pianist; composer of both classical and electronic music. He recorded many albums, for instance ‘Not For Piano’, ‘Idiosynkrasia’, ‘bachCage’, ‘Long Walk’.

Anna Kruszyńska: Your repertoire is very wide and varied – from baroque to twentieth and twenty first century music, and also your own electronic and techno compositions. Do you treat  differently pieces and concerts depending on the fact if they are classical or more popular music? Do you have a different method of mental approach to  Bach and your own techno sounds?

Francesco Tristano: Music functions like cooking. If you use garlic, you can make for example a beautiful Italian pasta all’arrabbiata, or a Chinese mixed vegetables wok. In music, the ingredients are melody, rhythm, harmony, timbre, counterpoint. A Bach fugue, or a Detroit techno track use the same  ingredients.

A.K.: I have read that you started your techno music career while pursuing your degree at the Juilliard School of New York. How did it happen that a classically educated pianist started playing techno music?

F.T.: I was listening to electronic music before I moved to NYC. In my childhood at home, I remember hearing the music of Pink Floyd, Jean-Michel Jarre, Weather Report, Kraftwerk. These synthesizer sounds stayed with me all along. Later, I became interested in minimalistic structures of techno music.

A.K.: You are being described as an experimental pianist and composer. Do you see any boundaries which you never cross in your musical experiments?

F.T.: The boundaries, or borders, only exist if you want to perceive them. Music is a synonym of freedom.

A.K.: How are your musical experiments perceived by your friends, for instance those from the academic period, who are educated as “classical pianists”. Are pianists a conservative group of artists?

F.T.: Not necessarily. I suppose the institutions are somewhat conservative (“Conservatory”) but even that is changing. I have many friends who play so-called classical music, but are doing everything to bend the medium, try out different things. Take Alice Sara Ott for example, a fabulous pianist. She uses very precise instructions for the lighting of her last tour. Art is in constant motion. It is never static. It is the reflection of the times we are living. 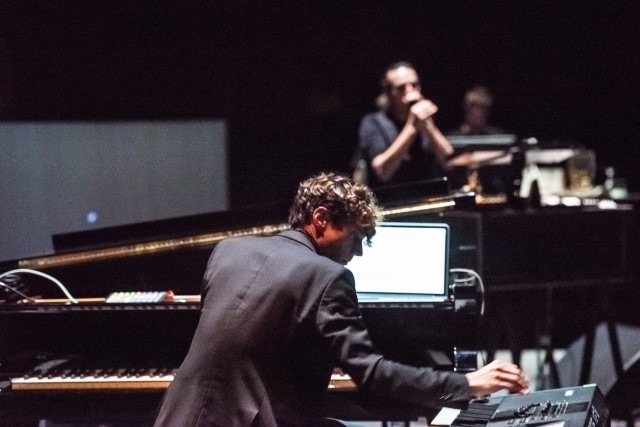 A.K.: Does classical music lack something that you find for instance in modern, more entertaining, pop music?

F.T.: Of course classical music was the pop music of its time. I do not feel the distinction. What is changing however is the people who go to concerts. Age, style, and background. This is the year 2016. We don't really need to perform, or hear, the same programs as in 1816. We all change together.

A.K.: As you also play entertainment music, do you feel like a pop star?

F.T.: It is always my intention to deliver Art of the highest standard, regardless of whether I perform in a hall or in a club. I do not travel in a private jet.

F.T.: Not quite sure if I understand your question but my rationale is always to open your mind. No education is complete if you go by the book only.

A.K.: At your official website, in your biography section, we can read Alban Berg’s quote ‘Music is music’. Do you yourself classify music, for instance  into good or bad music?

F.T.: I try not to classify music in general. Sure, there are instances of bad and instances of better sounding music. Again here - open your mind. As John Cage said: "Listen up, wake up!"

A.K.: Do you try through your electronic and techno music to encourage your audience  to listen to your more classical renditions, and, in effect - to classical music in general? Or is it so that classical and techno music are two separate musical currents in your career?

F.T.: I am one person. My audience follows me in both concert halls and clubs. I am not trying to divide, or segregate. Quite on the contrary. Ravers have turned up at my Bach recitals, elderly classical music lovers have shown up in the club at 3am. I would praise these people and say they have an open mind. 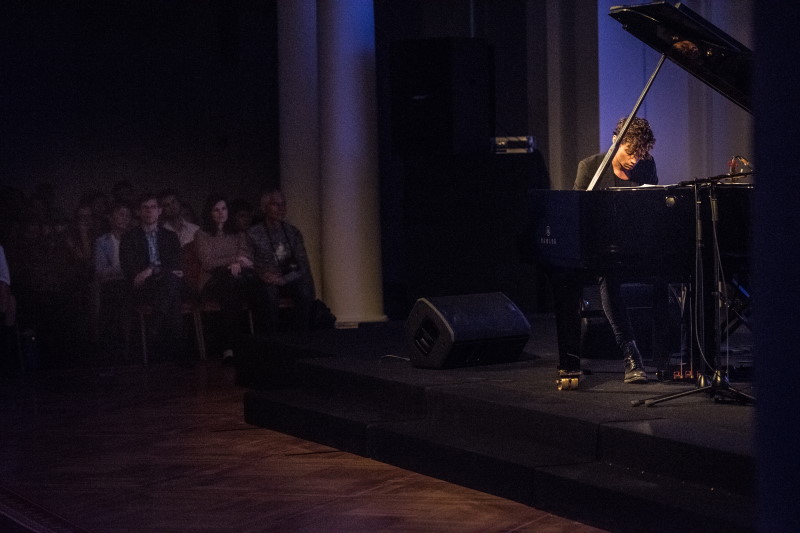 A.K.: You have performed during this year’s ‘La Folle Journee’ Festival in Warsaw, where you featured works by Johann Sebastian Bach and John Cage. The idea of the Festival is to bring people – who are not frequent visitors at concert halls – closer to classical music, to familiarize them with the works of world composers.  Do you have more ideas, how to interest people with classical music? Or maybe nowadays we observe a decline in the interest in classical music and this kind of music is soon to become a relic, something redundant?

F.T.: In a way, it has become redundant a while ago. How many recordings of a same given repertoire work are out there? In my mind, classical music is very much alive. In order to make this true, the institutions, the artists, the audience all engage in a process that keeps the programs and experiences worthwhile. We are all in it together.

A.K.: People often feel barriers connected with going out to a concert, mainly classical ones – like problems with proper understanding of pieces, especially the more contemporary ones, a distance between an artist and an audience. Do you find similar barriers from your point of view as an artist? In your opinion are there more barriers with regard to classical or entertainment concerts?

F.T.: I find the distinction between high art and low entertainment irrelevant. Again, Mozart never wrote a classical sonata. His opera buffa was Entertainment.  He was a true Artist. It might take some time to get over with these categorisations, but I believe the changes are already well under way. Again, look for the composers here - they usually lead the way. Luciano Berio arranged Beatles Songs in 1965/7, that’s over half a century ago.