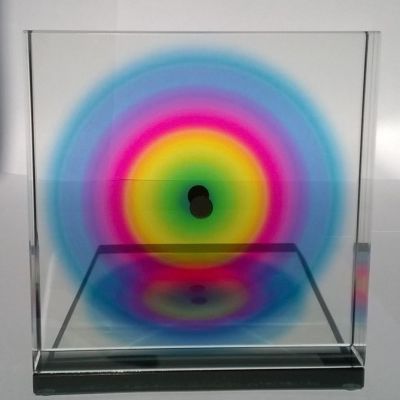 The general opinion is that everyone can criticize others. A deeper reflection and careful assessment of the music phenomenon is a rare ability. Yet much rarer is the ability to make an original judgment in such a way that it attracts attention of casual readers.

We believe that constructive music criticism can and should be considered as true art. That’s why MEAKULTURA Foundation created Polish Music Critics Competition “KROPKA” (“DOT”).

This event has an opportunity to contribute to an integration of artistic communities, which due to their great diversity and niche music genres, remain disunited.

Special Award is addressed to authors who do not have Polish citizenship and publish articles beyond the Polish borders. This category is supposed to present the achievements of foreign musicologist and journalists who have devoted their work to researching and promoting Polish music in the world, and knowledge about them in our country is often minimal.

This year Special Award will be given for the text about Polish music published outside the country in the year 2015, in a language other than Polish. Those texts are allowed to include single articles, reviews, blogs and music columns published regularly in the printed or electronic press. An author cannot have Polish nationality.

To take part in the competition please send your papers to kropka@fundacjameakultura.pl

The award ceremony will take place on 12th of May 2016 in Polish Music Publishing House.

The competition received support from Polish Society of Authors and Composers ZAiKS Fund.