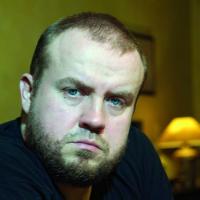 Born in 1968 and educated in Warsaw, Maciej Grzybowski is the winner of the First Prize and the Special Prize at the 20th Century Music Competition for Young Performers in Warsaw (1992). He made numerous phonographic, radio and television recordings as a soloist and chamber musician and collaborated with Sinfonia Varsovia conducted by such conductors as Jan Krenz, Witold Lutosławski and Krzysztof Penderecki. From 1996 to 2000 Grzybowski was a co-director of the "NONSTROM presents" concert cycle in Warsaw. He took part in numerous music festivals in Poland, such as the Warsaw Autumn, Musica Polonica Nova, Witold Lutosławski Forum, Warsaw Musical Encounters, and the Polish Radio Music Festival. He also performed at the Biennial of Contemporary Music in Zagreb, Hofkonzerte im Podewil, Berlin and festivals in Lvov, Kiev, and Odessa (Ukraine). In March 2005, Grzybowski’s recital at the Mozart Hall in Bologna was recognized as the greatest music event of the 2000s. After Grzybowski’s U.S. debut in New York, in August 2006 EMI Classics released his second solo CD with works by Paweł Szymański (b. 1954). He also appeared in three concerts at the critically acclaimed Festival of Paweł Szymański's Music in Warsaw. In February 2008, Grzybowski premiered a Piano Concerto by an unjustly forgotten composer, Andrzej Czajkowski (Andre Tchaikovsky).

- His interpretations of Bach, Berg, Schönberg, Szymański and Mykietyn show the touch of genius! There are certainly none today to equal his readings of Bach! [...] How refreshing and exciting it is to be in the presence of such great art of interpretation, akin to a genius! (Bohdan Pociej).

- The performance of Berg’s youthful Sonata and Schönberg’s Sechs kleine Klavierstücke could easily stand alongside the recordings of Gould or Pollini (Marcin Gmys).

More angular and modernist than usual were also three Preludes from the second volume of impressionistic masterpieces by Claude Debussy (1862-1918): II  ...  Feuilles mortes, VI  ... „General Lavine” eccentric; VII ... La terrasse des audiences du clair de lune.  These terraces were lighted less by effervescent moonlight than by the brilliant focused light of Grzybowski’s intellect.  Again, they were so different from what I was used to hearing that I would need to hear these preludes again, to render an opinion. Yet, the rest of the audience was hypnotized into a complete silence and immobility: no slow, tortuous opening of candy wrappers at this recital!

The finale was indeed “grand” -  a monumental rendering of Valses nobles et sentimentales by Maurice Ravel (1875-1937). In 1906, Ravel started his “waltz” project, culminating with the 1919 publication of the orchestral suite, La Valse. Inspired by the noble and sentimental waltzes by the Viennese Franz Schubert, Ravel published a suite of eight pieces for piano in 1911 and followed them with orchestral versions a year later. The waltzes are not separated into distinct “noble” and “sentimental” sections; it is up to the listener to decide what is what. The pieces, in contrasting tempi, span the whole expressive trajectory for which the words are too limited to give the music full justice. An unusual selection to close a solo recital, the suite ended in a slow tranquil dissolution into silence. 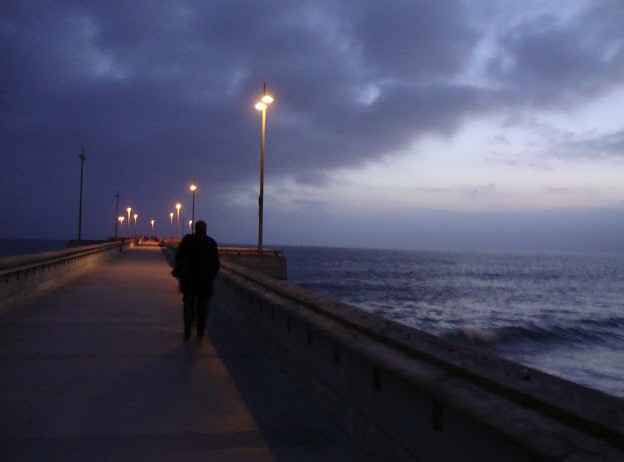 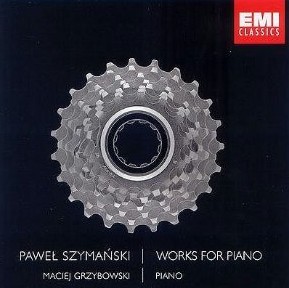