Psychology of music and its challenges. Interview with Professor Wilfried Gruhn

Wilfried Gruhn – professor emeritus of music education, Musikhochschule, Freiburg, Germany. Studies in music education, musicology, psychology and German literature at the universities in Mainz and Saarbrücken (Germany), doctorate in musicology. He is a member of several national and international societes for research and music education. Visiting professorships and lectures in Rochester, N.Y., Kuala Lumpur, Tallinn, Bern, Sevilla and Graz.

Ewa Schreiber: You have published your books and articles both in English and German, you are also a member of international scientific associations. German musicology is usually associated with historical research. Do you think that in the last decades psychology of music became more popular among European scholars? Or do these two approaches still compete with each other?

Wilfried Gruhn: The psychology of music has remarkably developed within the 20th century. However, there is no competition, but a valuable complement. Music psychology as part of systematic musicology belongs to the broader discipline of musicology just as ethnomusicology and somehow music pedagogy. 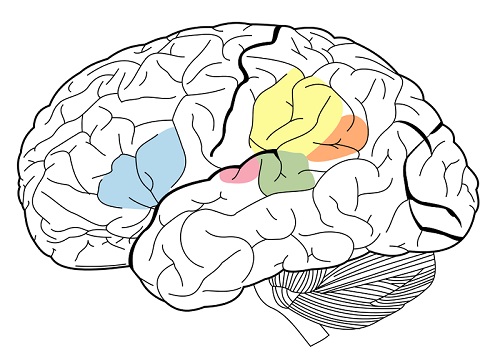 E.S.: One of your books is devoted to musical gestures and motion. Could you explain us briefly what is the role of physical responses to music?

W.G.: There are two types of musical gestures: those that produce music, and those that accompany music while playing or listening. Musicians – amateurs as well as professionals – respond to and accompany music with physical gestures (movements) to underline and intensify the emotional expression of the music. When listeners spontaneously move parts of their body to music, they internally perform the musical meaning and emotion, i.e. they mentally and a bit physically “march” to a march or “dance” to a dance. 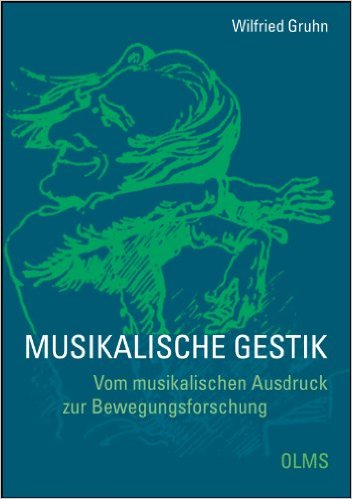 E.S.: After studies you were holding positions as violinist in orchestras and chamber music ensembles. In what ways did your psychological knowledge influence your activities as a musician?

W.G.: There was no immediate impact on musical performance because I started as a professional musician and turned to science later.

W.G.: I realize many changes in music education across the country with regard to a much broader representation of all kinds and styles and genres of music that is taught. And I see a fantastic development in the abilities of music students at the academies. On the other hand I see the danger that music education loses its anchorage in the school curriculum and, therefore, it runs the risk to lose its strong position as a required subject. However, so many years after retirement I am not involved in this issue any more and cannot comment on it, but I vigilantly observe the situation and see the younger generation in their own rights no matter of what I feel important.

Alicja Zabrocka: In our everyday life one can listen to music in almost every circumstances and surroundings: in a concert hall, in supermarkets, at the street. What are, in your opinion, the advantages and/or disadvantages of such situation for our musical development?

W.G.:We are all swamped with music. Therefore, our ears get plugged and we unlearn to carefully and sensitively listen to music which is more than background noise.

A.Z.: It is known that there is such a thing as a critical moment in language development. Can we observe a similar phenomenon in musical development?

W.G.: During pregnancy and first years of life the brain gets wired according to the surrounding sounds. That is when a human being learns to differentiate between familiar and unfamiliar sounds, e.g. micro-intervalls in Arabic or Asian music are “learnt” in early childhood and build the musical mother-tongue like in language. However, within a musical culture we can learn music at any age. That is due to the high plasticity of the brain. 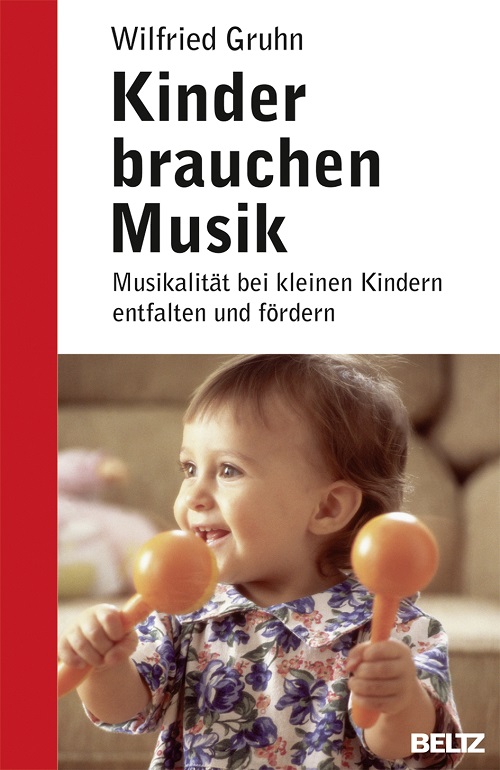 S. Z.: What is your opinion on perfect pitch? Is it an inborn characteristic or can we acquire it? If it’s inborn, then is it possible that everybody is born with this ability and then, due to the development of different set of skills (mainly linguistic), it disappears?

W.G.: There are different theories about absolute pitch (AP). Recent brain research has discovered the neural correlates of PA (larger planum temporale). However, we cannot clearly decide whether this is genetic or acquired. If we understand AP as a special type of pitch memory, it can be trained (as all musicians know). However, this type of AP often relies on the timbre of a particular instrument or works only in a particular pitch range. Probably, the ability to decode any pitch without a reference has a strong genetic base.

S.Z.: What is musical talent according to neuropsychology?

W.G.: The genetically determined potential to learn reflected by mental speed and synaptogenesis.

A.Z.: How does learning to play on instrument by improvisation affect the development of a musical mind? Is there any difference between such method and conventional methods of musical education?

W.G.: Improvisation calls for “audiation”. This is the ability to think and imagine the music that is to be played. Audiation is a prerequisite for any music learning, but it is most successfully acquired by improvisation. In improvisation one activates inference learning which is based on abilities acquired through discrimination learning and promotes an independent learning by the application of what is already learnt.

S.Z.: There is a belief that musical skills are connected to some different domains – for example mathematic skills or logical thinking. Is there any scientific proof for this connection or is it still just a hypothesis?

W.G.: No, there is not. However, several skills that are relevant to music making (coordination, precision, diligence, persistence, fine motor skills etc.) are also helpful in other domains. Therefore, there are observable parallels but they are not caused by the sound of music, rather they are based on the above mentioned secondary properties.

E.S.: In his famous book Musicofilia Oliver Sacks reports on the cases in which the musical abilities of the patients were influenced by their illness. On the other hand, it is often said that blind people are more sensitive to sounds. What can we learn on our own musical abilities from disabled people?

W.G.: These effects document the high degree of brain plasticity. Those brain areas involved in activities that are inhibited by disablement (e.g. blindness) can be used to extend other activities, e.g. to process sound. Blind musicians are extremely sensitive listeners!

E.S.: Thank you for the interview!